“Kevin has a strong background in both safety and technical operations, and I’m confident in his ability to lead the company’s Tech Ops initiatives as we continue to focus on improving our operations,” said David. “It was important to appoint someone to this position who is well-versed in the intricacies of our aircraft maintenance programs and processes and who possesses the knowledge, experience and leadership skills to develop strategies that ensure the safety and reliability of our aircraft. Those qualities, combined with Kevin’s overall commitment to our customers and team members, make him a perfect fit for this role.” 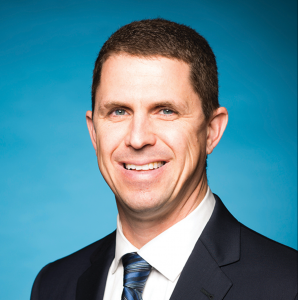 Kevin started his career as an engineer with General Electric before joining the airline in 1996, and has held several key leadership positions within Technical Operations. In 2009, he was promoted to Vice President of Technical Services, leading the Tech Ops Planning, engineering and quality teams. In his most current role, he was responsible for overseeing the airline’s overall safety strategy.

Kevin graduated from the University of Pittsburgh with a Bachelor of Science degree in Mechanical Engineering and a Master of Business Administration.

Ron joined the airline in 1987 as a Boeing 727 flight engineer, and, for many years oversaw the airline’s flight technical operations. He was instrumental in the integration of regulatory-related processes and systems related to the American-US Airways merger, and, in his most recent role as Managing Director of Flight Operations, oversaw the operations of all the airline’s mainline flights and was responsible for developing and maintaining Flight policies, procedures and the safety management system. 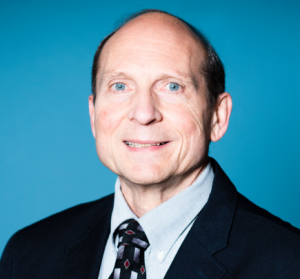 “Ron will continue to build on the robust safety culture that Kevin and his team have cultivated,” said David. “His lengthy career as an aviator and safety professional, coupled with his commitment to the open and transparent sharing of information among all airlines, the FAA and the other safety organizations worldwide, make him the ideal leader to make sure our team members have full support in running a safe operation for our customers and each other.”

Ron graduated from Western Michigan University with a Bachelor of Science degree in Aeronautical/Aerospace.

Kevin and Ron will both report to David.